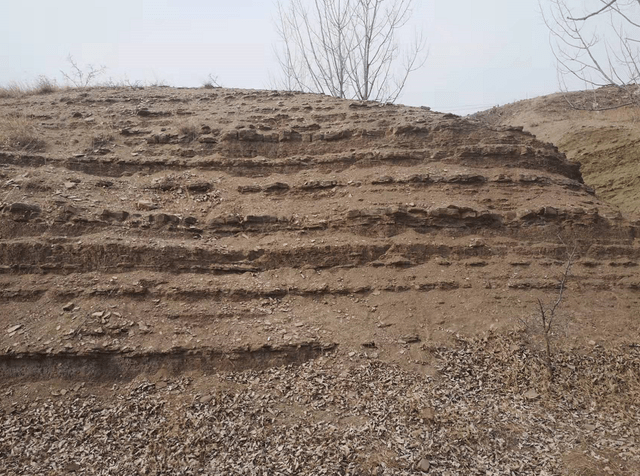 According to experts, the fossil site of the newly discovered water ripple remains was a shallow lake at that time, which proves that the Zhucheng area was covered with dense vegetation during the Mesozoic era, which was very suitable for dinosaurs to live. The climate was dry and the lake was very shallow, and the wind left ripples on the lake. Both sauropod and theropod footprints were found at the site, which is about 10 kilometers away from the site, proving that a large number of sauropod and theropod dinosaurs lived there during the Mesozoic. Based on the comparative analysis of the characteristics of the surrounding rock deposits and the strata around the fossil sites, it is preliminarily concluded that the strata are early Cretaceous geological strata, which is relatively rare in China.

Zhucheng, Shandong province, is a faulted basin in the south of Jiaolai Basin. It was formed in the Cretaceous of Mesozoic era, with complex structural deformation, complete geological strata development and long-term continuous deposition of basin depressions, which created conditions for the formation of dinosaur fossils. 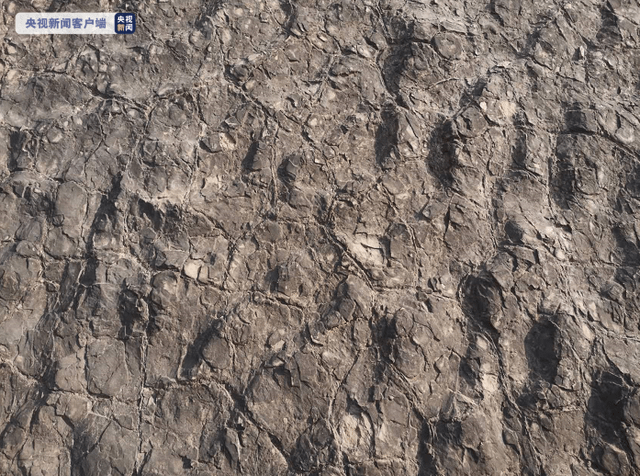 Since the 1960s, more than 30 burial sites of dinosaur fossils have been discovered in Zhucheng, including Kugou, Digecun, Yuhuang, Zangjiazhuang and Houjiatun, covering an area of nearly 1,000 square kilometers. Zhucheng is known as the “ Dragon City of China” because of its rich dinosaur fossil resources. 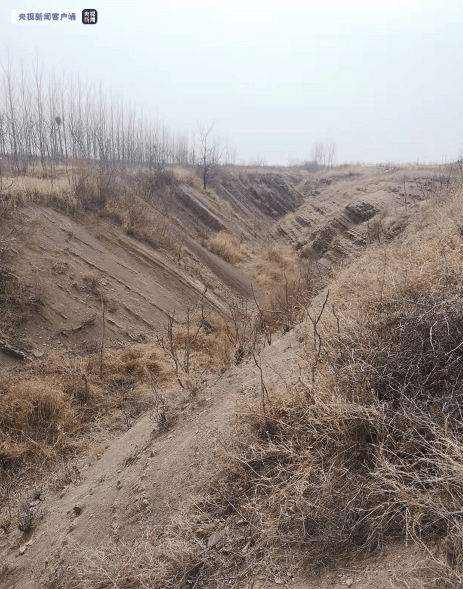