Dinosaurs are long gone. Why do we know what dinosaurs looked like?

Dinosaurs are a childhood memory of many people. No matter in museums, illustration books or toy models, they all vividly show us the appearance of dinosaurs, and the image of Tyrannosaurus Rex is deeply rooted in people’s hearts.

However, until now, humans have not had a single photo of a dinosaur, and only 90% of the most complete dinosaur skeleton has been restored. Besides the skeleton can be used as a solid scaffold, paleontologists have only pieced together the creation through the fragments of feathers and skin fossils.

Although bones are important, in the absence of cartilage and connective tissue, it’s difficult to accurately simulate dinosaur movements, so most dinosaur postures are guesswork.

Based on living reptiles on Earth, paleontologists speculate that dinosaurs did not have much body fat, and that their close relatives to birds made birds an important reference for muscle and skin tissue.

Based on the dinosaur’s habit of crushing prey, paleontologists filled the jaws with muscle to create the thick neck. 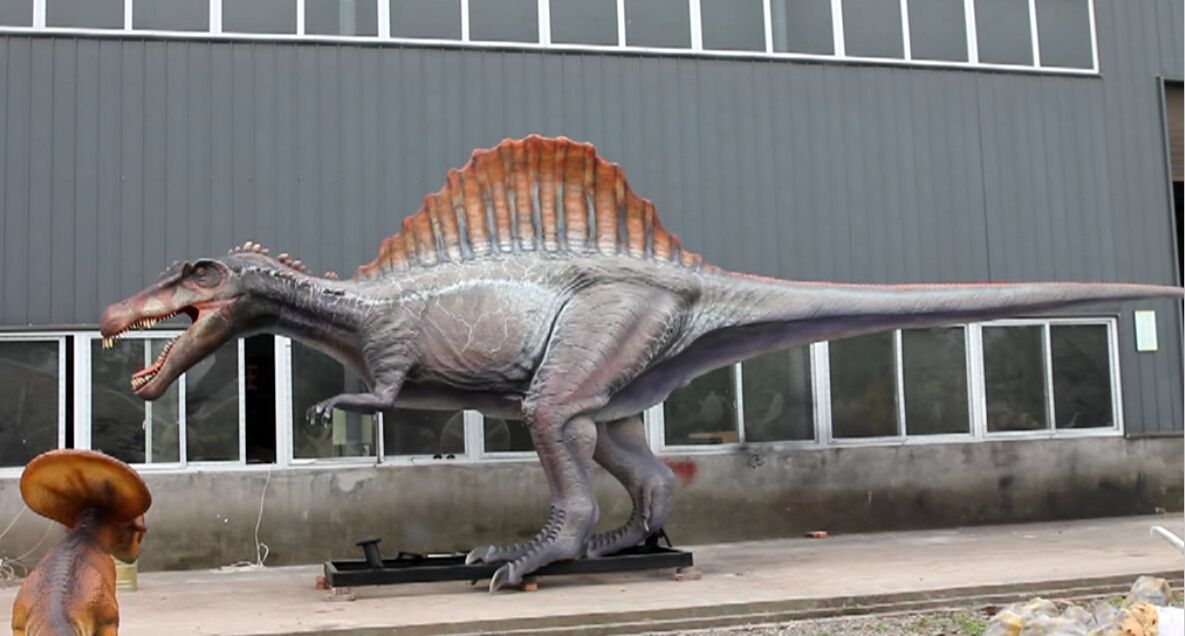 The head bones of dinosaurs are very similar to those of crocodiles, but there are many differences.

Dinosaurs were terrestrial reptiles, and in order to stay on land for long periods of time, paleontologists think they may have been able to store water in their heads, similar to lizards.

With the reference to lizards, the heads of dinosaurs began to crystallize.

When you see a dinosaur for the first time, you notice the strange limbs — thin arms, thick legs.

This may be a trend that led to the evolution of birds.

Skin and feathers are so difficult to preserve that only a glimpse of them can be seen in fossils.

Fossils can’t retain skin color significantly, so paleontologists can only guess the skin color of dinosaurs based on their living environment. For example, Tyrannosaurus Rex lived in semi-swamps, so its skin color might have been brownish green. 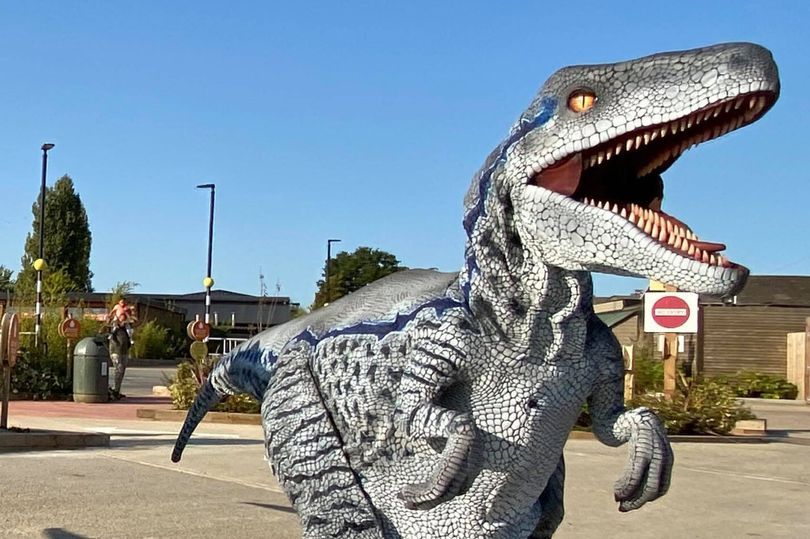 The discovery of fossilized feathers led to a relationship between dinosaurs and birds.

No dinosaurs have been found with definite feathers, but paleontologists like to add feathers to the heads, backs and tails of dinosaurs.

It can be said that the collocation of dinosaurs and feathers is completely an artistic act. 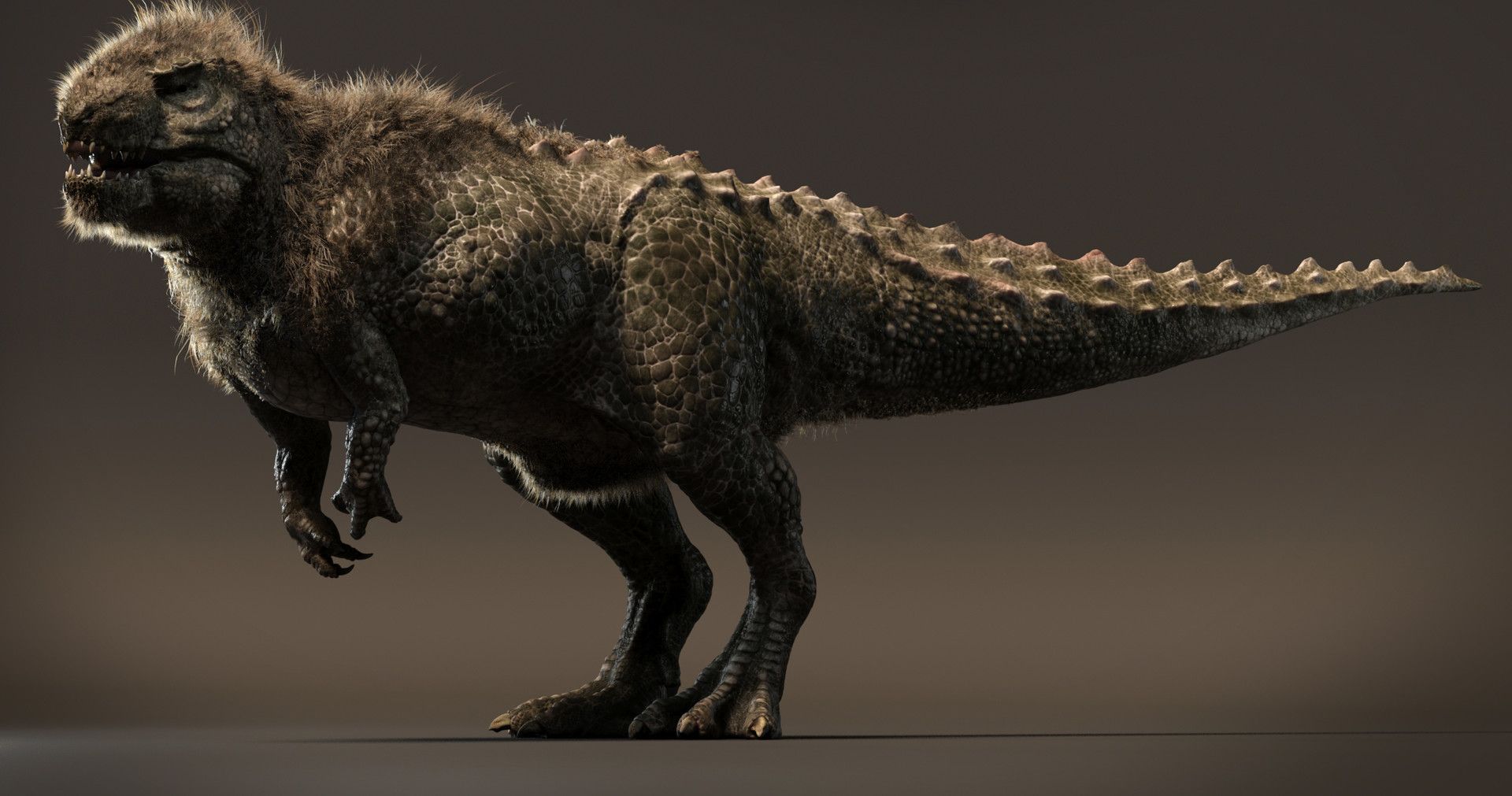 No photographs, no records, only bones, skin, feathers fossilized. Modern models of dinosaurs are actually closer to the aesthetic of artists and paleontologists.