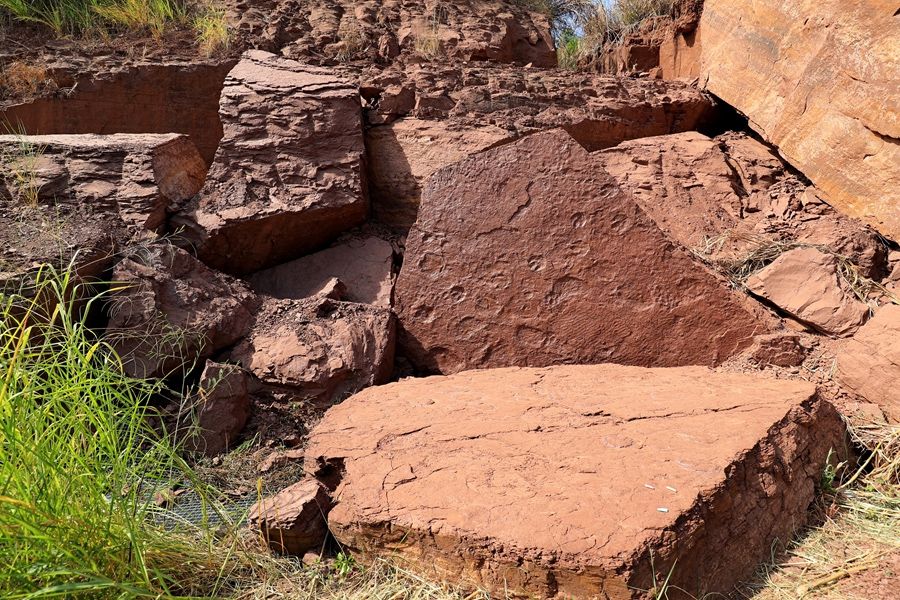 The new discovery site is located on the east side of and adjacent to the Late Cretaceous dinosaur footprint group in Longxiang Village, Lincheng Town, Shanghang County, Longyan City, Fujian Province. It is understood that due to the rock collapse, some new fossil specimens were exposed in place, including a pair of positive and negative plates (pairs of plates) preserved dinosaur footprint fossils, the concave and convex footprints on both sides correspond one by one, just like a set of open molds.

“The exposed fossil specimen covers an area of nearly 15 square meters and contains sauropod and theropod footprints, including those left by dinosaurs as they walked, as well as some clear symmetrical pattern marks, representing a lacustrine sedimentary environment.” According to Wang Xiaolin, a member of the National Expert Committee on Paleontology and Fossils and a researcher at the Institute of Vertebrate Paleontology and Paleoanthropology of the Chinese Academy of Sciences, such a large area of both positive and negative dinosaur footprint fossils has not been found anywhere else in China or even internationally. 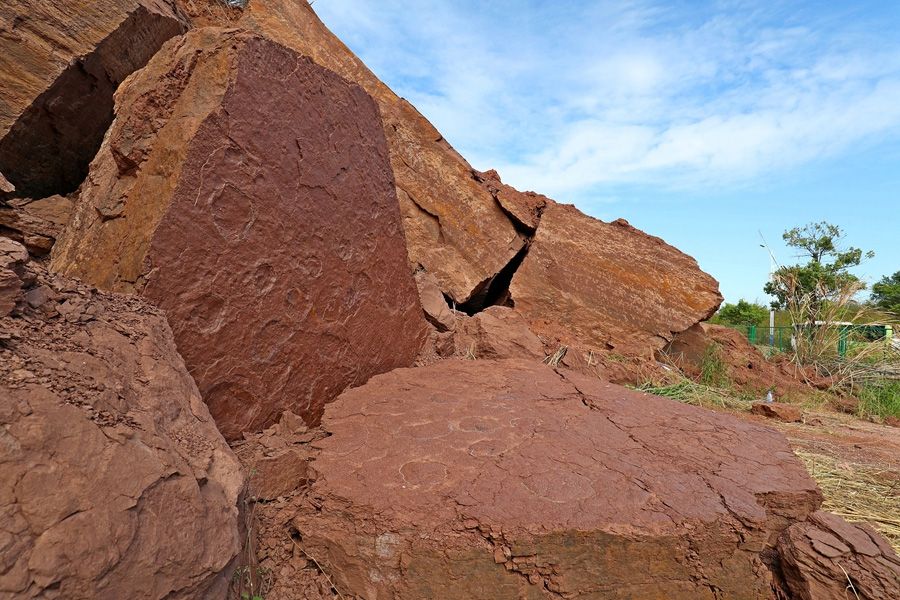 Most of the dinosaur footprint fossils found at home and abroad belong to the Jurassic and Early Cretaceous, while those found in Shanghang belong to the Late Cretaceous and represent the activity remains of the last stage before the extinction of dinosaurs, which has important scientific value, popular science value and protection value, Wang said. Most of the fossilized dinosaur tracks found before had only one concave or convex face, and it is very rare to see both concave and convex faces.

According to the preliminary statistics of Wang Baopeng, an associate researcher at the Beijing Museum of Natural Science, who was also on the site of the investigation, the fossil contains more than 30 tracks of six kinds of dinosaurs. The number and clarity of the preserved fossils are also very rare, which is of special significance for the study of the living habits and living environment of the Late Cretaceous dinosaurs. 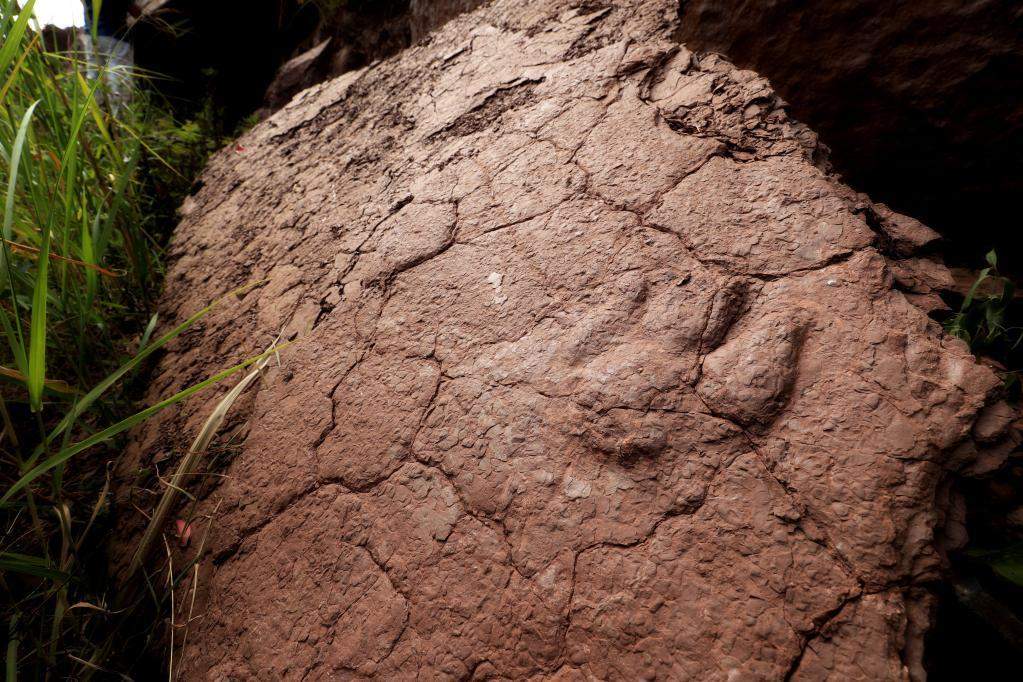