Which is colder, the south pole or the North Pole?

Is the Antarctic colder or the Arctic colder? Are icebergs as salty as sea water? Are there volcanoes in the cold polar regions? What are the magical animals and plants in the frigid polar regions? Dinosaurs have been found in the polar regions? Why do humans conduct polar surveys? What kind of experience is it in polar scientific research?

Voice of China and CCTV video, together with the youth science and technology center of the China Association for science and technology, jointly launched the all media science popularization column – the master class “scientists talk about science”. 20 academicians and celebrities talked about hot issues and answered questions for the public on science popularization. In this issue, let’s welcome Liu Jiaqi, academician of the Chinese Academy of Sciences, and Liu Ying, director of the editorial department of natural history, to take us into the polar region.

Unlike the north pole, the south pole is surrounded by the sea – Antarctica, which covers an area of more than 14 million square kilometers. Because it is covered with ice and snow with an average thickness of more than 2300 meters, the average height of Antarctica is higher than that of other continents.

Liu Jiaqi pointed out that Antarctica is the last discovered continent on earth and the only one without human settlement at present. The climate in Antarctica is drier. The annual precipitation is about 50 mm a year, and the precipitation at the south pole is almost zero. 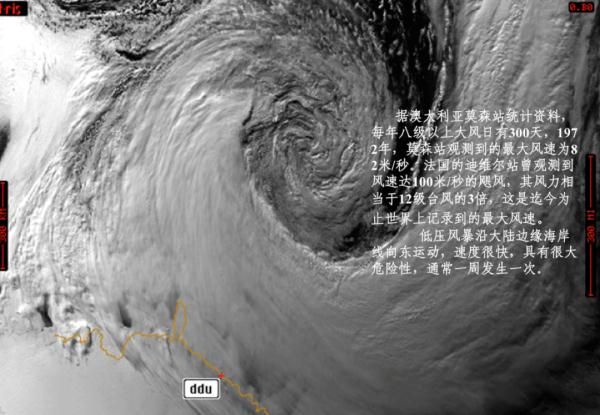 Liu Jiaqi said that what is more terrible than the severe cold is the strong wind. “When I was exploring the south pole, I didn’t think it was terrible to be cold, but the wind was terrible. According to the records of some investigation stations, there were winds of force 8 or more in the south pole for about 300 days a year. When the wind was strongest, the wind speed could reach 80 meters to 100 meters per second, which was about three times faster than the speed of a typhoon of force 12. If it was caught by the wind, it would be fatal.”

Are there volcanoes in the cold polar regions?

Liu Jiaqi said that there are volcanoes in both the north and south poles. “Although the polar region is covered with ice and snow, it is also in full swing. There are two modern volcanoes in Antarctica, one is deception island volcano in the South Shetland Islands, and the other is Erebus volcano in the Ross Sea.”

Both mount Erebus and mount deception are active volcanoes. Among them, Mount Erebus is the largest volcano in Antarctica, with a height of more than 3000 meters. There were volcanic eruptions in 1900 and 1902.

There are also volcanoes in the Arctic circle. Taking Iceland as an example, Liu Jiaqi said, “Iceland is called Iceland because of its cold, but in fact it is also a fire island. 85% of Iceland is volcanic. Therefore, the polar regions are not only cold but also hot.”

Polar volcanic eruptions will have a certain impact on the natural environment, but will not cause earth shaking changes. Liu Jiaqi said, “there are too many volcanoes in the whole earth, thousands. If you count the volcanoes under the sea, it will be tens of thousands. Therefore, it cannot be said that volcanic eruptions in the Antarctic and Arctic will lead to the destruction of the earth. Volcanic eruptions are indeed enough to cause a certain degree of disaster in local areas, but it is not enough to say that the earth will complete a life destruction.”

Are icebergs as salty as sea water?

Liu Jiaqi said that icebergs are not as salty as sea water. The melting water of polar icebergs is fresh water. “Nearly 97% of the water in the whole earth is salt water and 3% is fresh water. Of these 3%, about 70% is frozen in the Antarctic and Arctic. The ice and snow in the polar regions are fresh water.” 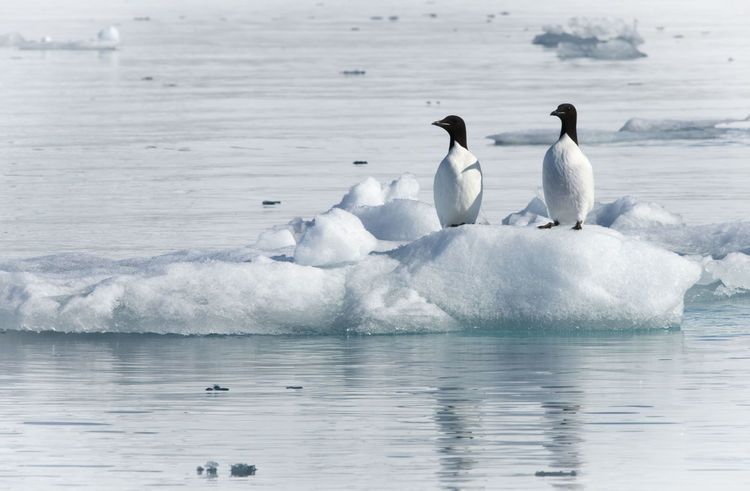 What are the magical animals and plants in the frigid polar regions?

Although the polar climate conditions are harsh, there are still animals and plants living, but there are also differences between the north and south poles. For example, in the Arctic, in addition to the polar bear we are familiar with, there is a bird called tern.

Liu Jiaqi said that this kind of white birds, which are slightly larger than swallows, are very powerful. They usually spend summer in the polar regions. If the Arctic is summer, it lives in the Arctic. If the Antarctic is summer, it lives in the Antarctic. Terns migrate back and forth between the north and south poles every year. “In 2004, someone picked up a dead tern. It was wearing a ring. This ring was worn in 1970. After 34 years, it means that this tern has run 34 times back and forth in the north and south poles, and has roughly flown more than 1.5 million kilometers.”

Liu Jiaqi said that many plants can be seen in the Arctic. “From higher plants to lower plants, they are generally herbaceous plants, without woody plants. The more famous are higher plants such as fairy wood, and Arctic cotton, which is called ‘Edelweiss’.”

Although the Antarctic is covered with ice and snow all year round, it is also full of vitality. Liu Jiaqi said that most creatures in Antarctica live in the sea. “Among them, penguins are the most familiar. There are also many kinds of penguins, among which emperor penguins belong to the aristocracy among penguins.”

There are almost no higher plants on the land of Antarctica, only some lichens and mosses, so Antarctica is also known as the “world without flowers”. Liu Jiaqi pointed out, “lichens are the most common plants that can be seen on the coast of Antarctica. Generally speaking, it takes 100 years for a lichen to grow one centimeter. If it can grow to about 10 centimeters, it will have a growth period of about 1000 years.”

Dinosaurs were found in the polar regions?

Why do humans go to the polar regions?

In the past 100 years, the global temperature has been rising, and the climate change is very intense. Liu Jiaqi said that in order to find out the causes of climate change, it is necessary to obtain relevant information from the polar regions, because there is almost no interference from human activities in the polar regions, and the real background values and natural conditions can be obtained.

Taking the ice amount in the Arctic as an example, Liu Jiaqi pointed out that the temperature increase in the Arctic is much more intense than that in mid latitudes, and the change of its ice amount is closely related to climate change. “Based on the amount of ice, the amount of ice in the Arctic will be reduced by about half in almost 100 years. A large amount of ice will melt into fresh water and enter the ocean. After the sea water is diluted, its proportion will also change, thereby affecting ocean currents. Changes in ocean currents will lead to climate change.” 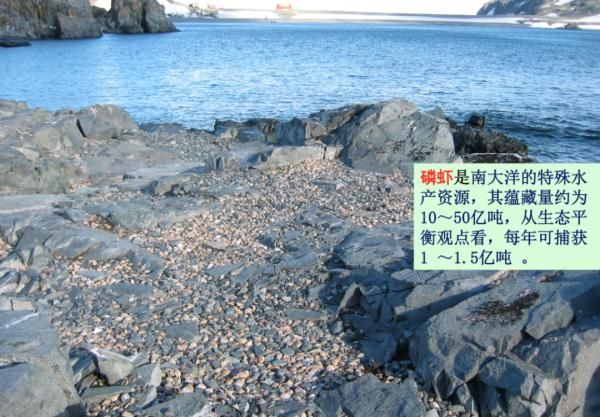 What achievements have China made in the polar expedition?