Animated dinosaurs are a great way to create a theme park experience. It helps to have a variety of dinosaurs to choose from. Try updating the props and buying new items to make your dinosaur theme park more realistic. This will make your guests feel like they are in a real dinosaur park. You can also have the animatronic dinosaurs move and make vocal sounds. 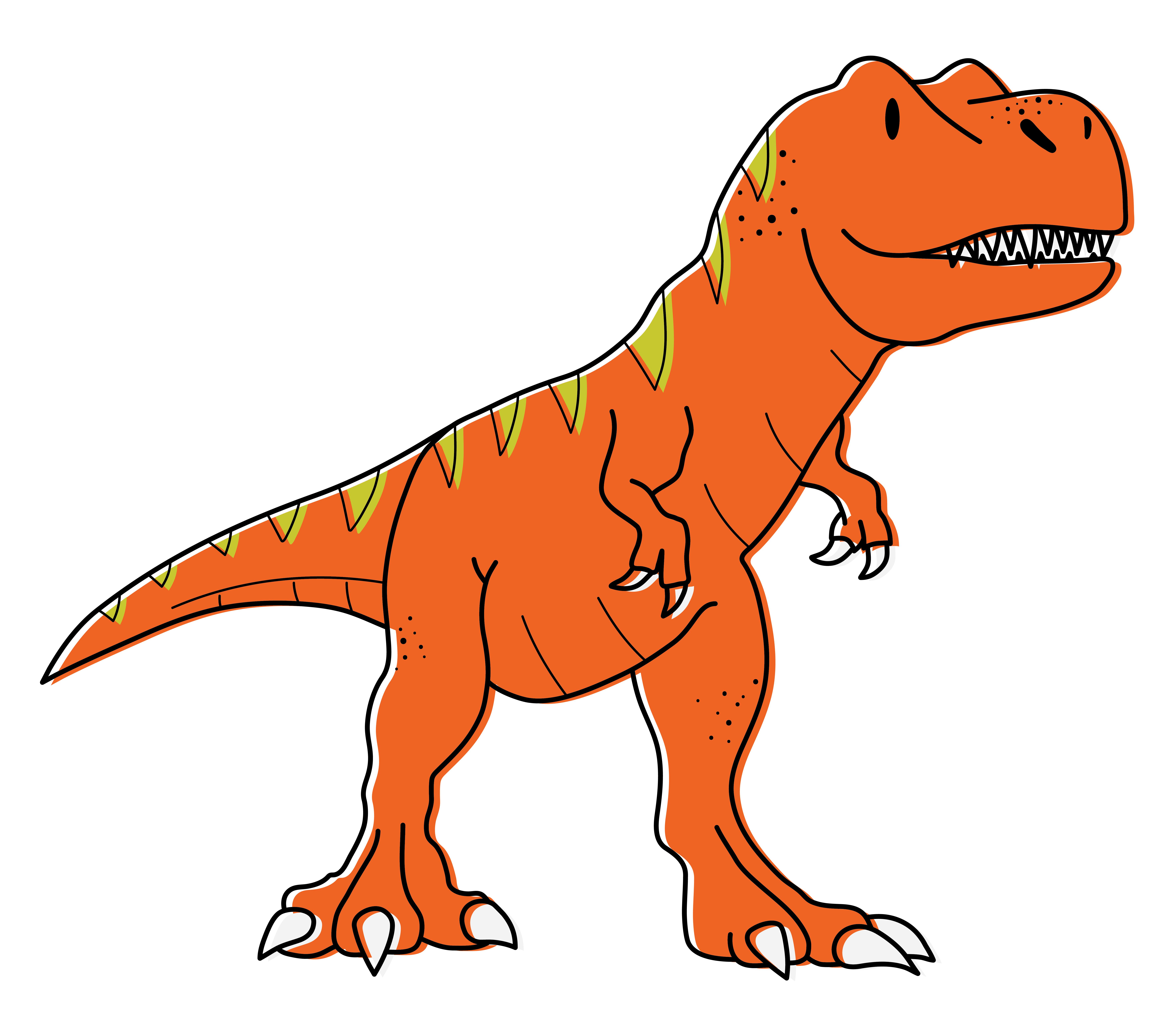 Animated dinosaurs are popular attractions that are not statues but have sound and motion. They can be very lifelike and can take tourists back in time to the days of dinosaurs. Some exhibits have interactive activities, such as a sand pit, fossil scanner, jeep explorer, and asteroid experience. They have been made safer and have fewer restrictions, including no vaccination required for children.

The technology behind animatronic dinosaurs has come a long way since they were first used. They began as immovable models but now feature realistic models that move and roar. This technology has helped in attracting tourists to theme parks and other attractions. Animated dinosaurs are used in many different settings to attract tourists, including science exhibitions, educational centers, and museums.

Exhibits of pterosaurs at the Bronx Zoo

If you’re looking for an exciting and unique family vacation in New York, consider visiting the Bronx Zoo, which currently features an animatronic dinosaur safari. The exhibit runs from April 11 to October 30, 2022. It includes two dozen life-size animatronic dinosaurs that you can ride in a wooden wagon through a 2-acre wood. During the ride, the simulated dinosaurs swing their tails and wiggle their limbs.

In addition to life-size animatronic dinosaurs, the Bronx Zoo also has other animal exhibits. The Dinosaur Safari, on display until October 30, features 52 life-size animatronic dinosaurs and a variety of other animals. You can also see western lowland gorillas and praying mantis. And don’t miss out on the Halloween-themed event, Boo at the Zoo, which runs October 1-30.

The drive-through version of Jurassic Quest is a new attraction that’s expected to captivate families with its interactive displays and audio tours. While the drive-through version is missing the traditional bounce house and face-painting stations, it is still an excellent option for families. There are more than 70 animatronic dinosaurs to see and learn about.

If you’re looking for a fun and educational day out, you might consider visiting the Safari Niagara Interactive Dinosaur Park. Located in Niagara Falls, Ontario, this theme park features over 60 animatronic dinosaurs. Guests can interact with these amazing creatures through an interactive display, or they can simply watch the dinosaurs roar. In addition, the park has a variety of interactive activities including a children’s playground and a petting zoo. There are also keeper talks and feeding demonstrations. The park is also home to Canada’s largest steel sculpture exhibition.

This fall, Safari Niagara is launching an exhibit called Dinosaurs Live! This interactive exhibit will feature over 60 animatronic dinosaurs, including many that are 30 feet tall. The new exhibit is scheduled to open on Oct. 16 and will run through Nov. 7. The Dinosaur Park will be open from 10 a.m. to 6 p.m. Monday to Friday. On weekends, the park will be open from 10 a.m until 6 p.m.

Animated dinosaurs are a great way to attract visitors to a dinosaur theme park. These creatures are made to look as real as possible, and some of these dinosaurs can even make noise! In addition to the animatronic dinosaurs, the park should also have a number of other attractions that will keep people entertained during their visit. This includes rides that are slower and more kid-friendly.

One of the most popular attractions in the area is Dinosaur World. This eight-acre park is home to a variety of animatronic dinosaurs ranging in size from four to 14 feet long. There are currently more than a dozen dinosaurs at Dinosaur World, but new ones are expected to be added every year. The park also plans to add an ice age exhibit this year, which will feature animatronics of prehistoric animals.