The first discovery of an early Jurassic Dinosaur in Asia

The reporter understands from yunnan university on the 17th, the school of life science college of vertebrate team recently in yunnan yuxi of early Jurassic strata in 190 million years ago, found a backbone has class a dinosaur fossil skeleton, on the basis of the skull, vertebrae and upper features, identified as new taxa, named Koch yuxi dragon. The research is published in the international biology journal eLife. 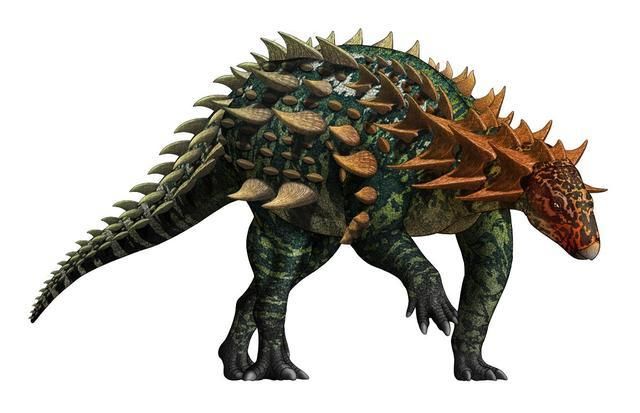 “Yuxilong is the earliest crustacean dinosaur ever found in Asia.” According to Bi Shundong, a professor at the College of Life Sciences of Yunnan University, this is a relatively complete fossil skeleton, including part of the skull, lower jaw, spine, limb bones and bone spines or bone plates. It was about 3 meters long and a herbivorous dinosaur, which mainly walked on four legs and could use its forelimbs to feed on tender leaves when necessary. Phylogenetic analysis shows that the new fossils are closely related to the basal group of ankylosaurs, but have distinct morphological characteristics from ankylosaurs and stegosaurs. Current studies believe that some Type A dinosaurs originated about 200 million years ago, but the specific origin is not clear. The discovery of Yuxilong in Asia shows that after the emergence of this group, it rapidly differentiated and spread, and realized global distribution in less than 3 million years.

From the flat-plate stegosaurus to the tank-like ankylosaurus, there are some of the most remarkable creatures on earth. Its fossils are common in late Jurassic rocks 150 million years ago, but rarely found in early Jurassic strata nearly 200 million years ago. 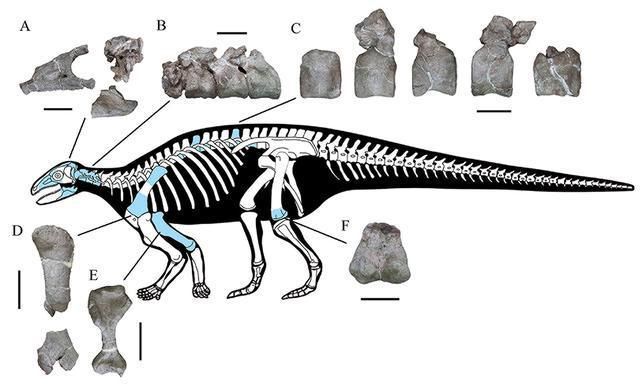 “There have been fossils of A group of dinosaurs in Yunnan before, but they are too fragmented to establish a valid species.” Yao Xi, a postdoctoral researcher at Yunnan University and co-author of the paper, said the discovery provides enough fossil material for the first time to confirm that Yuxi was the ancestral type of both stegosaurus and Ankylosaurus, which helps to understand the morphological characteristics of early members of the Ankylosaurus group. The new fossil bones contain more than 120 bone spurs, or plates, of different shapes, suggesting that some Of the First Dinosaurs were covered with thick plates throughout their bodies in the early Jurassic, and their forms became more diversified.